The Book Of Biodiversity: Over three dozen monsters from Princess World: Academy Adventures, converted for use in Ryuutama. Yoghurt Ghosts, Xenolithic Sneaks, Excellent Birds, they're all here. Also includes a few new items and combat actions.

The Book Of Stochasticity: So many random tables you won't even know where to begin. Random gatherables, a table of effects & properties for giving those gatherables a pinch of colour, trade goods & items for your settlements or random merchants, random name inspirations, treasure, three tables of random things that travellers might run into while exploring the wilderness, a big bunch of random items, appearance and character traits for NPCs, minor quests & locations, random weather by season, a town generator, and a market generator.

The Book Of Serendipity: Inspired by Rhapsody Roads in the Book of Spring campaign on the Shapeshift podcast. Rules for creating a travellers' franchise, badges and more for your Ryuutama campaign. Includes a table of random minor jobs suitable for travellers wanting to earn some quick gold, some notes on skill checks, and a bunch of tables for creating random badges.

Ryuutama Spell Sheet: You can fold it in half to make a little spellbook and decorate the front. 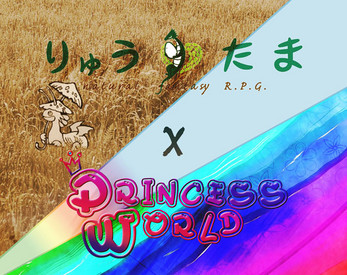 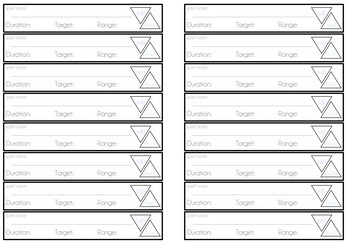 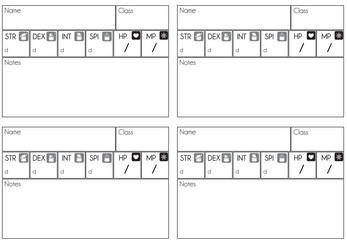